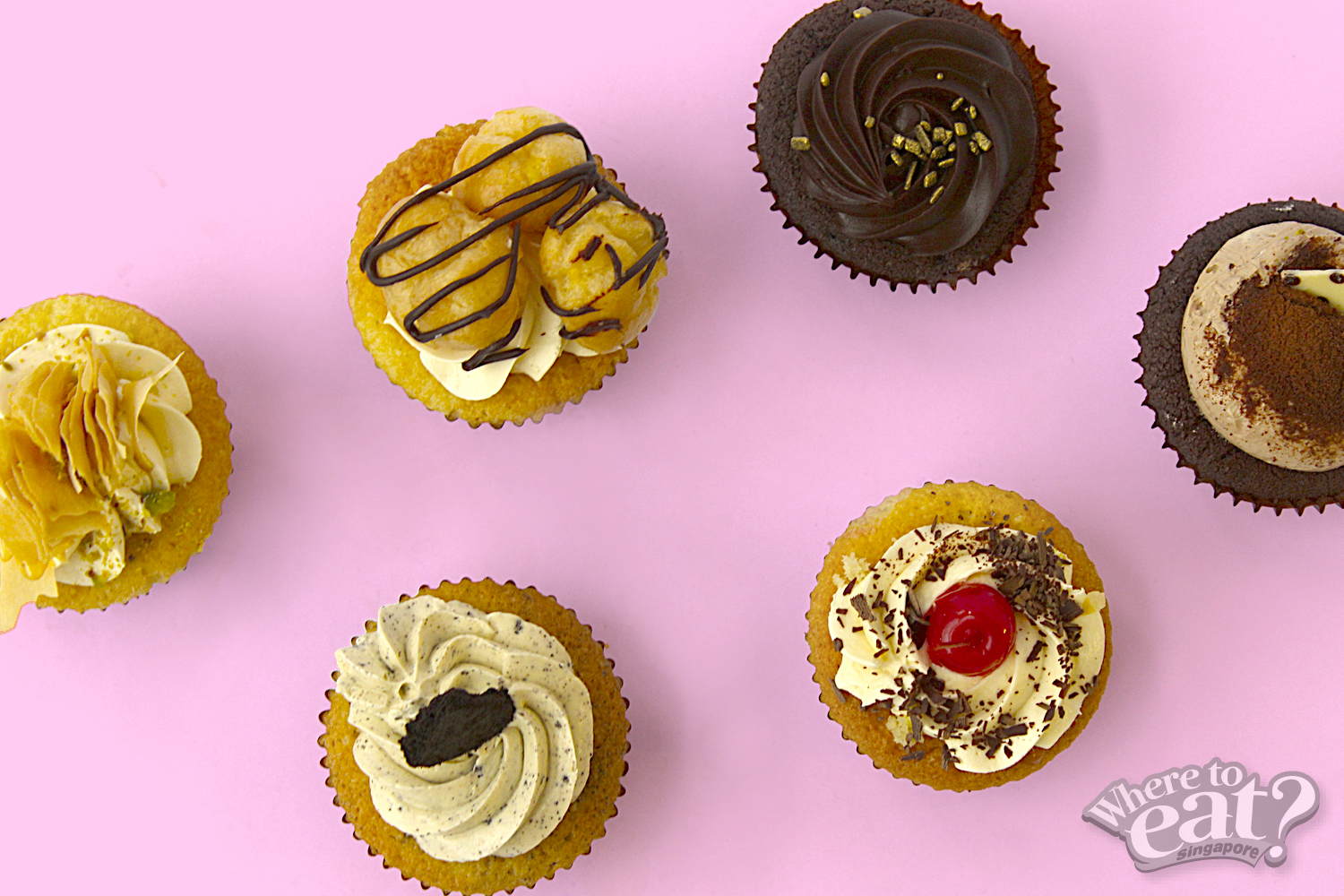 In recent years, the cupcake trend have washed upon the shores of Singapore and decided to stay put. Which is a good thing, because whether it’s for a baby shower, a birthday party, company event, or just a treat for your colleagues, these all-time favorite delicious treats seem to always fit the bill. Also, if you’re vegan, then you’re in for a treat with their lovely menu of vegan cupcakes such as Chocolate Mudcake, Turkish Delight and Mango Tango. 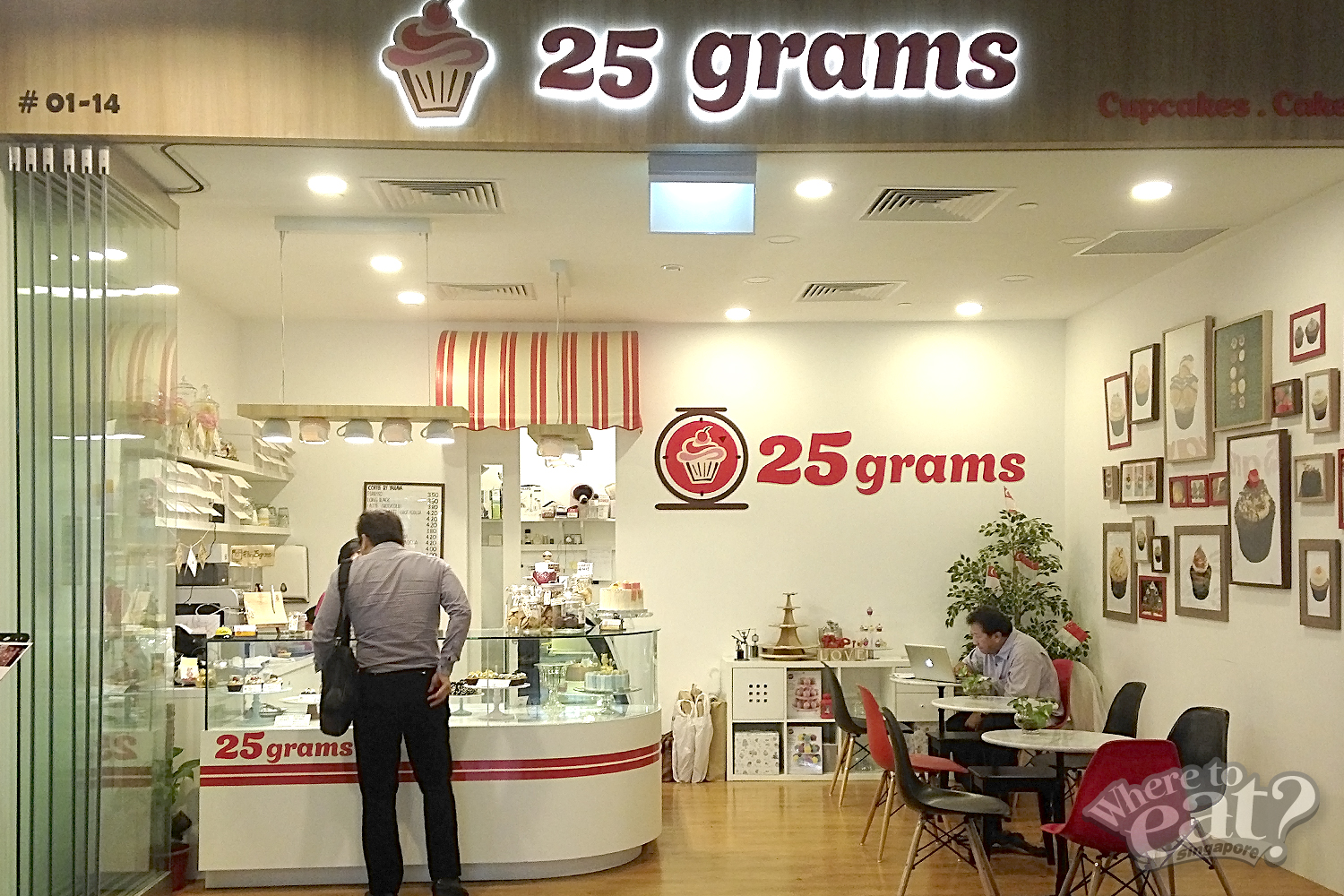 Following the success of their online business, 25grams opened their first physical store in Aperia Mall offering a wide range of exquisitely handmade cupcakes, cakes and cookies, also constantly adding new ideas to the existing impressively extensive menu. The name 25grams might strike a curious nerve. When they first started, they focused on making mini cupcakes which weighed 25 grams without frosting, hence the name. Their store fronts a clean and simple outlook, but not lacking personality. Just like their cupcakes.

Traditionally, baklava is a rich, sweet layered pastry filled with chopped nuts and sweetened with syrup or honey. The Baklava 25grams re-created is tender and soft, with a frosting that’s not too overwhelming but instead, takes the cupcake from great to marvelous.

You’d think vanilla cupcake means plain and boring, but White Forest might just change your opinion. Their vanilla cupcakes has a consistent light and airy texture to it, but its flavor rich and luxurious. What’s different for White Forest is the cherry compote that’s stuffed in the cupcake to add an extra layer of taste, finished by a wash of white chocolate buttercream topping.

Just like that Milo Dinosaur we are all so familiar with, this signature cupcake (which is also one of our favorite) is topped with a dash of milo powder atop the milo buttercream. These pint-size desserts feature the best of milo when you bite into its chocolate cupcake – a nice surprise of milo pastry cream inside of it.

The Choux* yield a vanilla buttercream frosting that complements the custard-filled choux puffs on top of vanilla cupcake filled with vanilla cream. That might sound like there’s a lot of vanilla flavors to handle, but trust us, you won’t have enough time to register its taste because it simply melt-in-your-mouth too fast.

You’ll love Triple Chocolate if you’re, well, a fan of chocolate. Everything from the cupcake to the topping screams chocolate and your chocolate-stained teeth will prove it even further. Nonetheless, expect unexpected fluffiness.