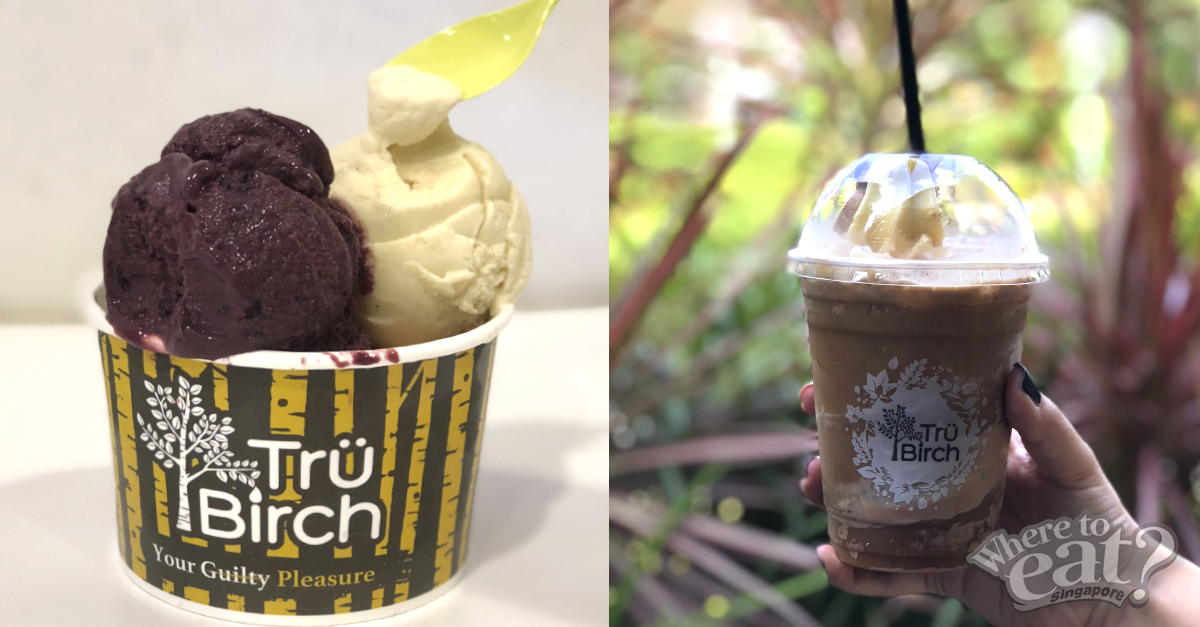 Heard about the new and upcoming superfood? Lay your hands on Trü Birch’s ice creams that holds a whole load of benefits – from cleansing of body toxins to getting rid of cellulite. Well, we’ll leave more of the benefits to the expert, so check them out at their official site. 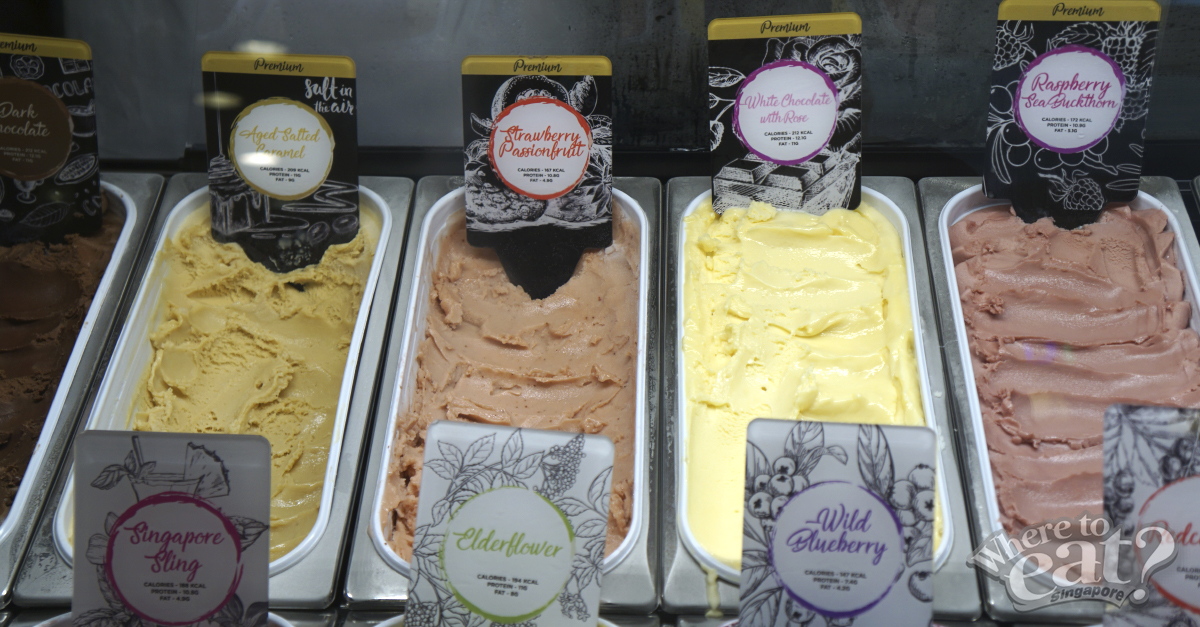 Freshly flown in from Denmark, Trü Birch’s ice creams are 100% organic and almost similar to a mother’s milk. Why? They are made with an exclusive patented whey protein called “Kilk”, that actually consists of similar effects to a mother’s milk.

It boasts a range of flavours, which includes quirky flavours such as Singapore Sling. Popular flavours include the dark chocolate and vanilla ice cream. A little between the gelato and sorbet texture, they seemed to melt faster than usual and cost $6.90 onwards.

The Singapore Sling was very much refreshing and authentic, and we think tourists who have missed out on trying the original Singapore Sling should give it a go! Another favourite of ours is the White Chocolate and Rose, which isn’t the least sweet at all. However, we’d love a heavier infused rose flavour.

Well, what hopes do you have of a simple vanilla ice cream, don’t you? We took a bite and we absolutely loved it! Its vanilla ice cream is not like any of the typical ones as it is light and creamy, fairly sweet and secretly leaves you wanting for more. Also, if you are fruit fan, don’t forget to try its fruity flavours that are 60-70% made with real fruits.

We also had the mixed Nordic soft serve with cold brew. It was a tad disappointing as we’d expected a little more whack from the coffee. However, try waiting for the soft serve to infuse into the coffee for a greater amplified taste. 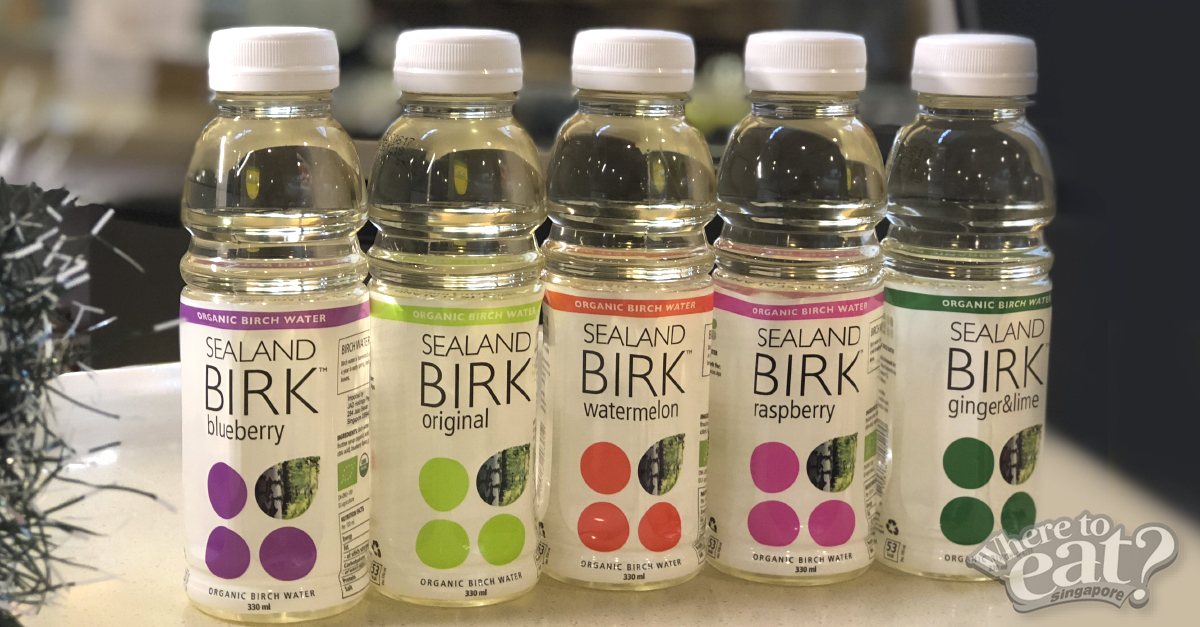 Want to feel even healthier? Add on a boost of birch goodness with a bottle of Sealand Birk at only $2 (with minimum purchase of $7). 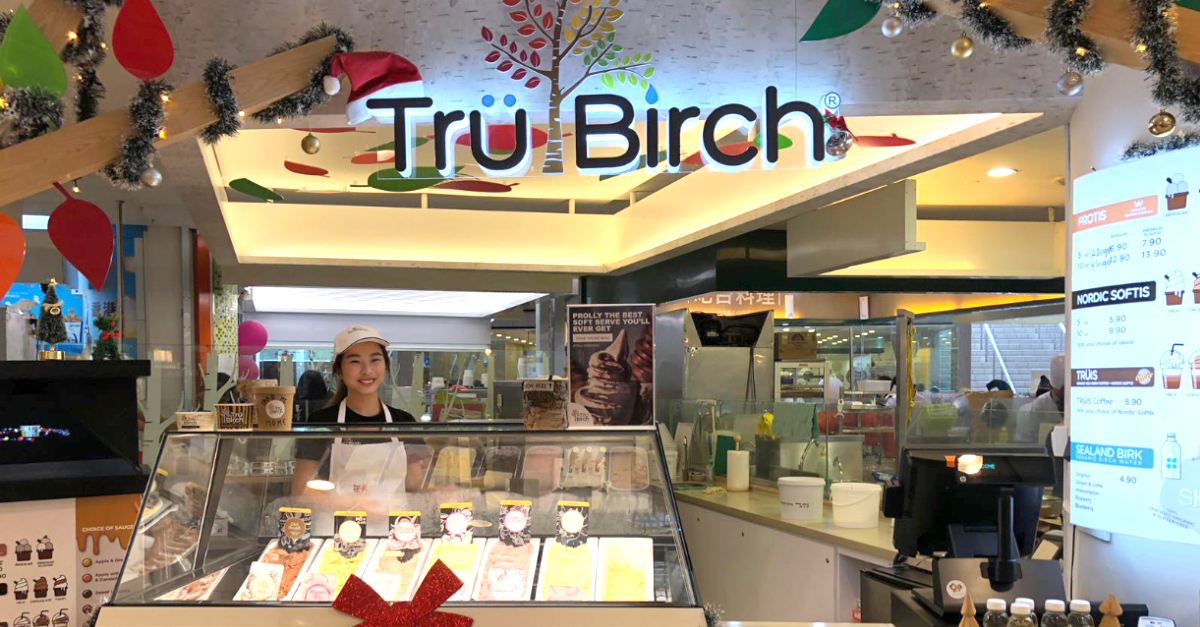 Despite trying a whole lot of flavours (ice cream overdose), there wasn’t a slightest tinge of guiltiness experienced. This could perhaps be them leaving a light mouthfeel, plus the range of health benefits leads to a conclusion that Trü Birch’s ice cream is the definite healthier choice for your sinful indulgences. So we guess its slogan “Forever on your lips, never on your hips” is indeed true.

Follow Us
Subscribe to our Email Bulletin
Enjoy reading our reviews and recommendations? For the best dining promotions and latest news, register below to stay in the loop!
Where to eat in Singapore